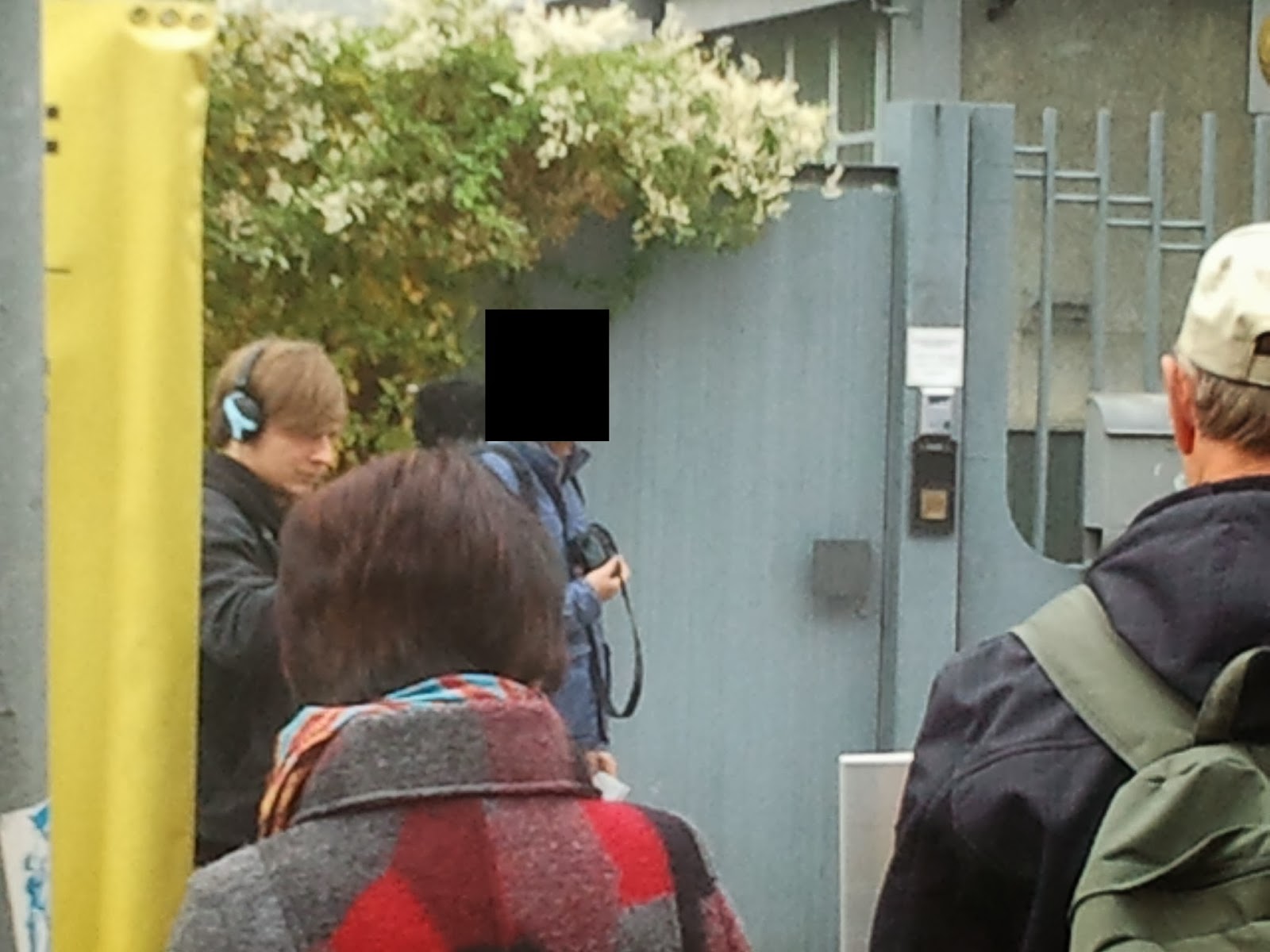 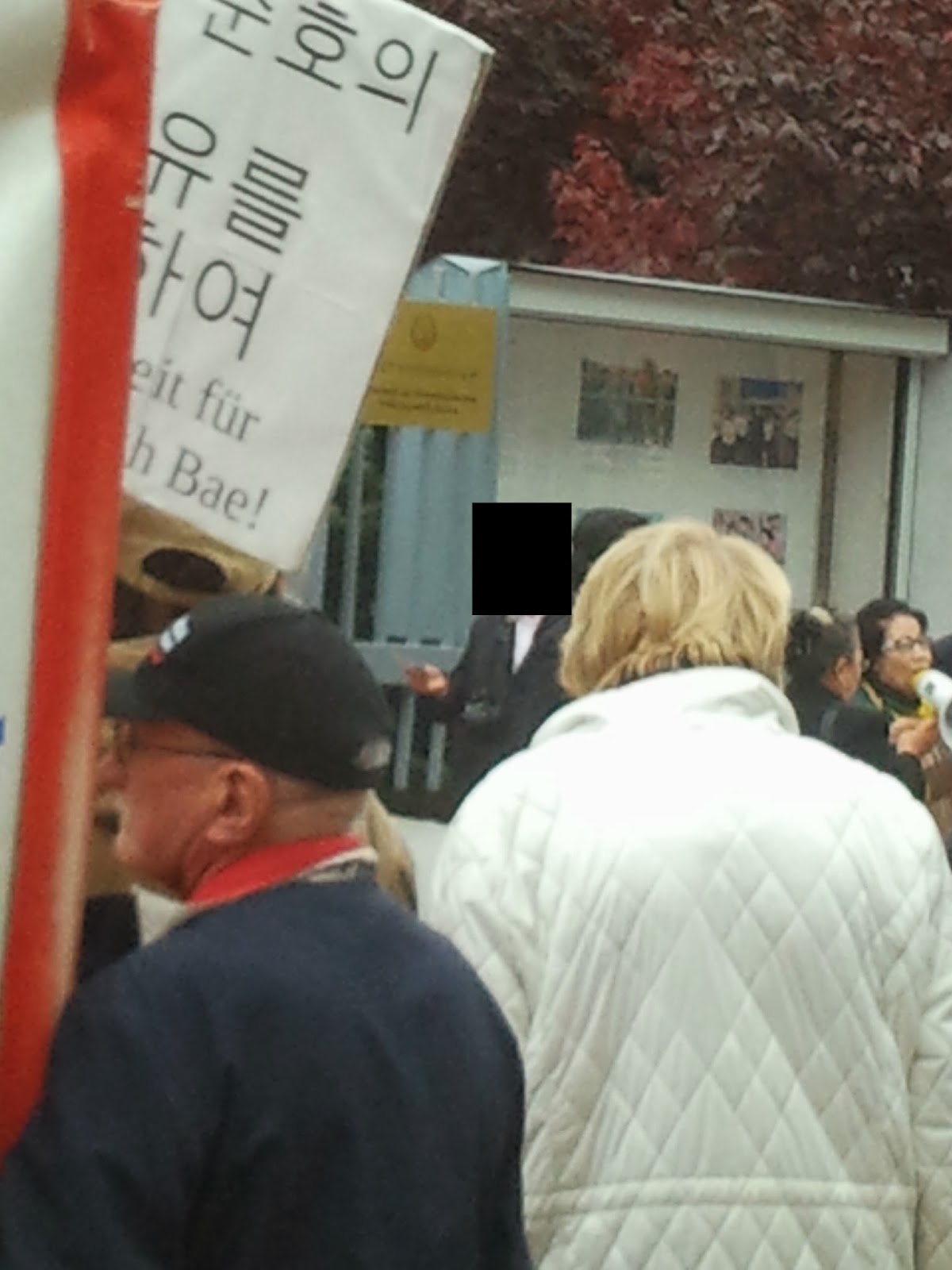 ...has a lot to do these days in Europe and especially in Berlin... A few remarks and pictures come later.
Eingestellt von Stephan Blancke um 08:36 Keine Kommentare: