... at home and abroad: - My last report on NK Pro about the efforts of the Kim Clan to make profit - anyhow.

I try to show that the DPRK's inner circle relies on hard currency from abroad - and operates much like an organized crime cartel.

In my opinion the nice graph from an informative Wikipedia article about the North Korean economy should definitely be supplemented somehow by an entity named "Criminal activities". 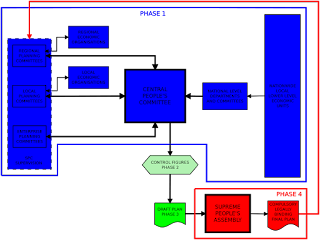 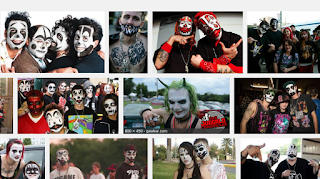 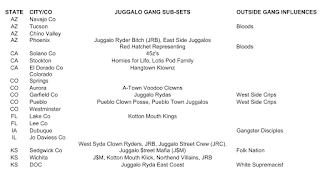 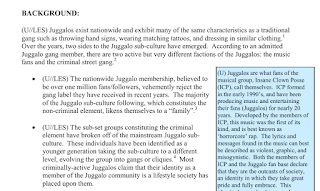 
Tracking the DPRK’s intelligence operations - is the title of my new text, published on NK Pro.

This is the first part of a series explaining why North Korea is a top priority target for Western and Asian intelligence agencies.

Anyone who might be interested in my older piece about North Korean intelligence agencies, their structure and operations, should go to "North Korean Intelligence Structures", printed 2009 in the well known North Korean Review.

In the next weeks I will publish four more papers about North Korean intelligence, power structure, the existence of organised crime etc. - all to find on NK Pro. 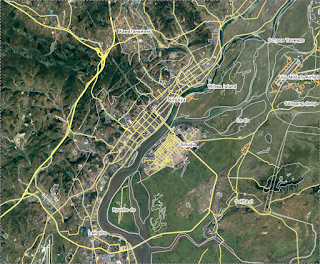 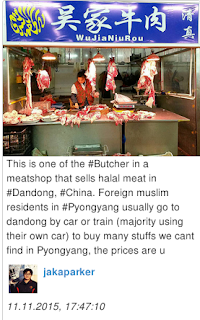 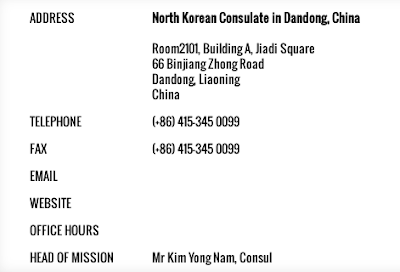 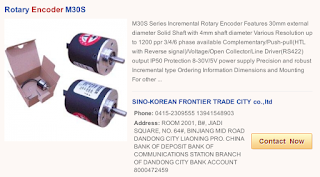 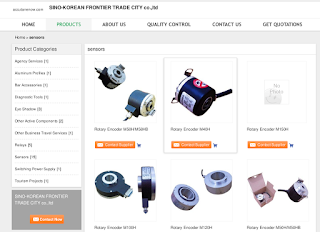 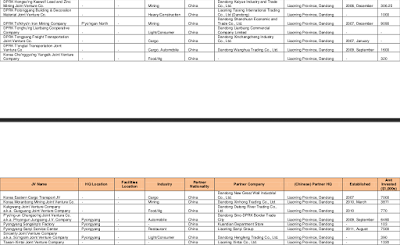 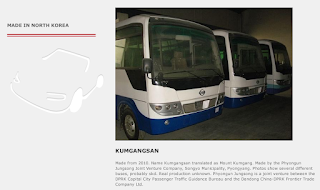 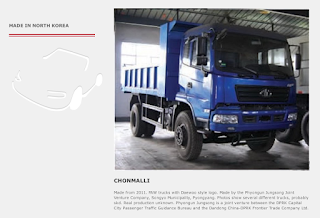 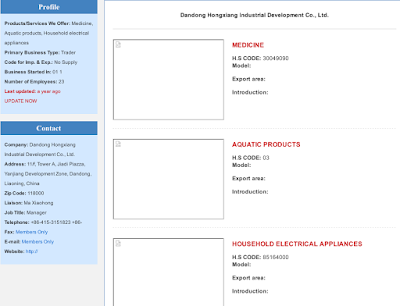 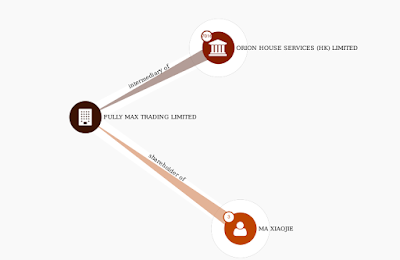 Examining allegations that Pakistan diverted Chinese-origin goods to the DPRK...

...is the title of a new paper I just published at the King's College London at Project Alpha.

A series of allegations made in June 2016 has re-awakened the issue of Pakistani nuclear cooperation with North Korea. These allegations, published by an Indian news agency, state that Pakistani authorities have continued to supply nuclear-related material to North Korea, in violation of sanctions.

Project Alpha sought to substantiate or otherwise the allegations utilising open source information. The purpose of this case study is to set out what steps were taken and what information was validated such that follow-on study might be undertaken, should further information become available that could allow a conclusion to be drawn about the validity of the allegations.

This paper wouldn't be possible without the great ressources and the kind atmosphere at Project Alpha!
Eingestellt von Stephan Blancke um 08:46 Keine Kommentare:

Mossack Fonseca - not so unknown

Regarding the Panama Papers the next weeks seems to become interesting. But one can say that some of the until now mentioned entities are not so unknown or even shrouded in absolut secrecy: Take the company which is seen now as pure evil and responsible for the activities of the bad guys around the world: Mossack Fonseca. Nearly all newspaper talk about an "unknown", "secret", "hidden" company, somewhere located in the more shady corners of the world. But is this true? As far I can trust my own database I already found entries and documents e.g. from 2000, when Mossack Fonseca was enlisted in a directory of "Banking, Trust & Financial Services":

In the face of successfull business no wonder that in 2003 a worker of the company came to this statement:

There are a lot of more entries to find and I only came to those I find in my own database. Some of them were already leaked or hacked years ago and also the name the companies and people, who benefit from off-shore services: 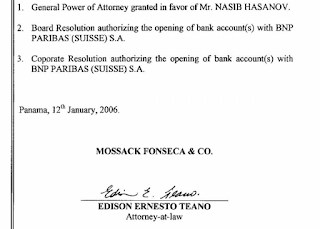 Years ago thousands of entities from a Panama database were ready to be analysed with software - as it is done today again. Panama is only one little, of course important place in this network: 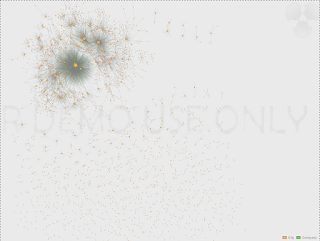 And already 2003 Mossack Fonseca was mentioned in a paper about "Money Laundering, Global Financial Instability, and Tax Havens in the Pacific Islands", written by Anthony B van Fossen. Another one in 2008 was "Competing for criminal money", written by Brigitte Unger and Gregory Rawlings. All I want to say is: This company was never unknown and there are a lot of them.


A discussion about Offshore (and Onshore!) service providers is necessary and it seems not to be legitimate or even feasible to condemn now every company in this business. Too many people without any deeper knowledge or expertise now start to argue on a low level.