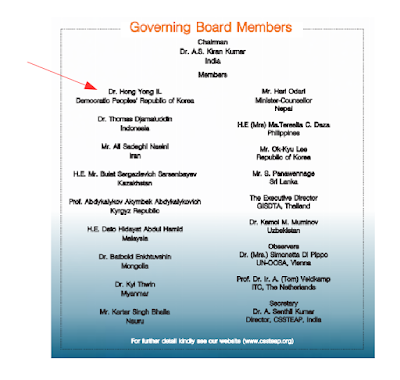 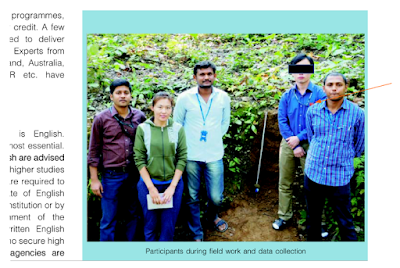 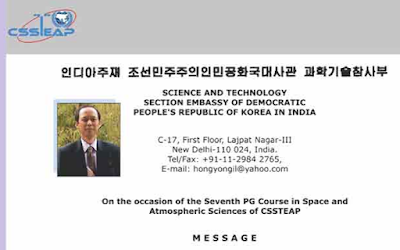 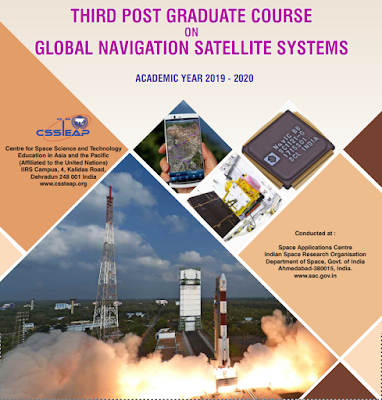 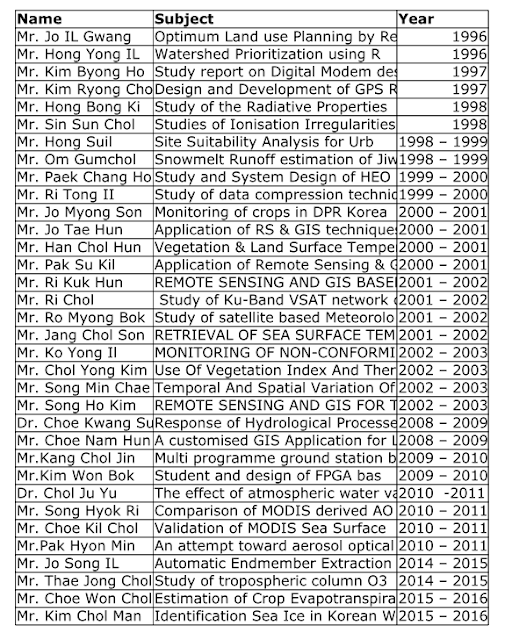 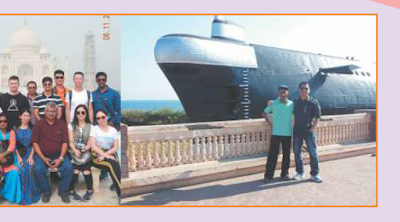 Interesting stories to read and watch about Wang “William” Liqiang or Nick Zhao.

But this seems to be a funny coincidence: 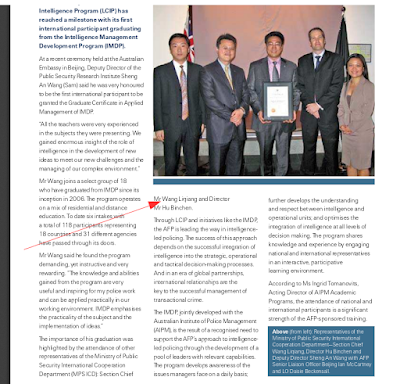 After all, it is in Australia - obviously a paradise for the Chinese intelligence agencies.
Eingestellt von Stephan Blancke um 01:25 Keine Kommentare:

A Mercedes-Maybach S-class limousine was observed first in Pyongyang and
then  in  Hanoi  during  the  United  States-Democratic  People’s  Republic  of  Korea
summit in February 2019 (p. 22)


During my extensive research on this case - which I conducted together with a good friend - I remembered an analysis on North Korean networks in Germany, which I didn't write for the public already in 2014. Beside other details I took a screenshot from a North Korean propaganda video, which showed the following:

I'm not an expert on cars, but even the experts who are familiar with it are not completely sure, if one can see one or two Maybachs in the background. On the left side it might be an older Mercedes S-class.

I am pretty sure that sanctions doesn't work - and the more people will pay for luxury goods the more they will find shady traders who are willing to take the risk. This is also the case with Mercedes Maybach!
Eingestellt von Stephan Blancke um 01:33 Keine Kommentare:

Something new about North Korean intelligence...

... and a lot of other countries in this great anthology, coming very soon:


Intelligence Communities and Cultures in Asia and the Middle East: A Comprehensive Reference 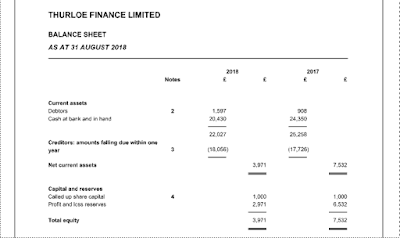 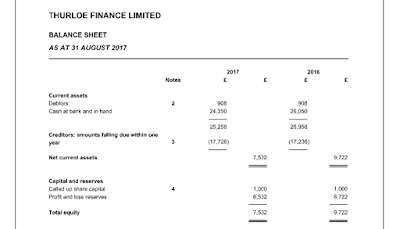 My last research was definitely the most disturbing one - when it comes to me. I asked myself again: How much can the human mind actually erode and turn into its perverse opposite?

My last paper for Jane's Intelligence Review is about "Incels escalate misogyny and far-right extremism online".


Right-wing extremist Stephan Balliet on 9 October 2019 violently tried to gain access to a synagogue in the eastern German city of Halle, intending to shoot as many Jewish worshippers as possible. Watching his livestream I came - again - across this rightwing imagination of feminism as a (liberal, jewish) conspiracy. Reading all the horrible postings and joking comments on his and other, similar shootings is hard to stand.